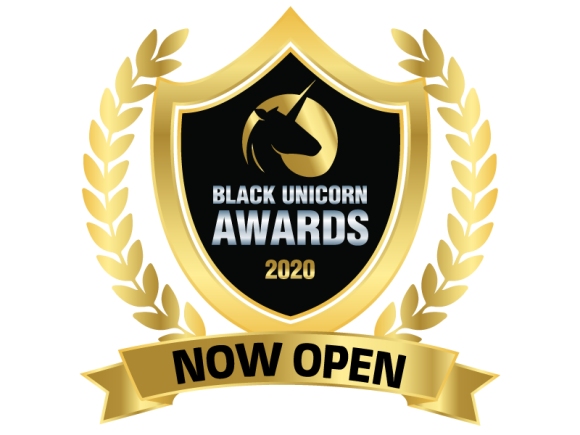 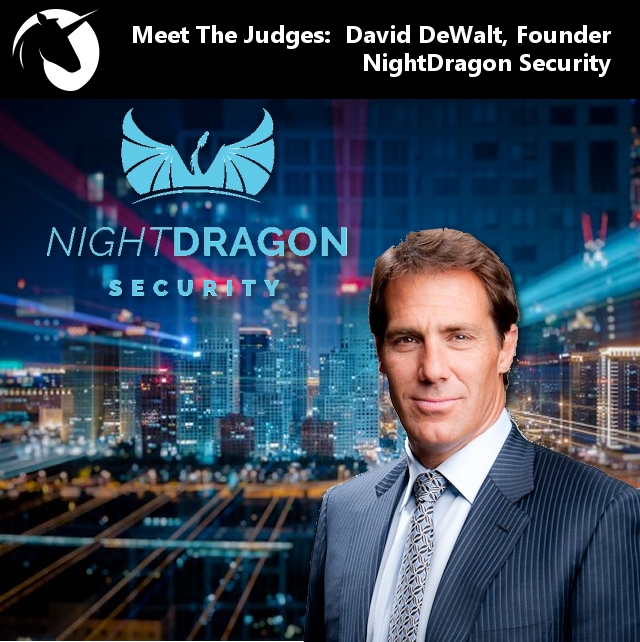 David DeWalt is a proven industry executive, advisor and investor who has led startups to the Fortune 500 and helped create more than $20 billion of shareholder value during his more than 15 years as president & CEO of three major companies. Today, he serves as a board member in some of the most innovative companies, from well-established market leaders to high-growth start-ups, such as Delta Airlines, Five9, ForeScout, Phantom Cyber, CallSign, Claroty, Team8, DataTribe, Illusive Networks and Optiv.

David is the Founder of NightDragon Security, an investment firm focused on partnering with cybersecurity companies across the corporate lifecycle, from early stage, to growth, buyouts and special situations. Its flexible model allows it to lead or co-invest alongside leading venture capital and private equity firms in the pursuit of driving growth and maximizing shareholder value. NightDragon is unique in providing deep operational expertise in cybersecurity gained by its founders Dave DeWalt and Ken Gonzalez from years serving as senior executives leading technology companies such as Documentum, EMC, Siebel Systems (Oracle), McAfee, Mandiant, Avast and FireEye. 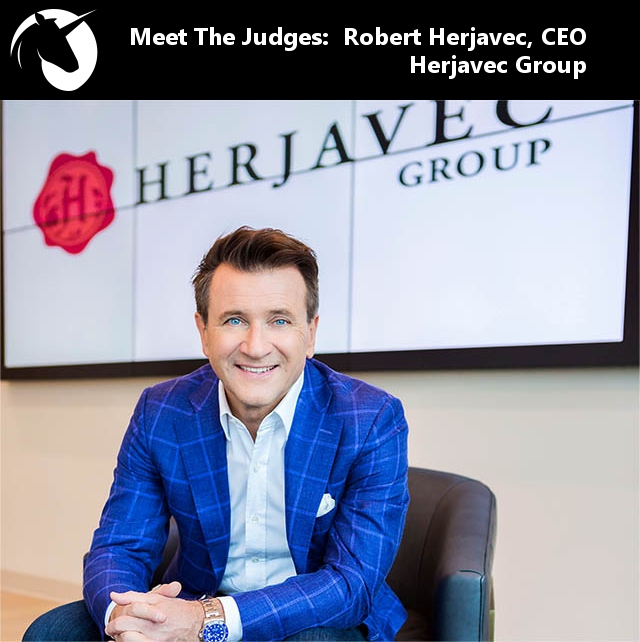 He has served as a Cybersecurity Advisor for the Government of Canada, participated in the White House Summit on Cybersecurity and is a member of the US Chamber of Commerce Task Force for Cybersecurity. His views on the threat landscape, on emerging technologies and on the need for a proactive security framework are regularly profiled across print, digital and television mediums.

In addition, he shares his expertise with other entrepreneurs each week as a leading Shark on ABC’s Emmy Award-winning hit show Shark Tank. 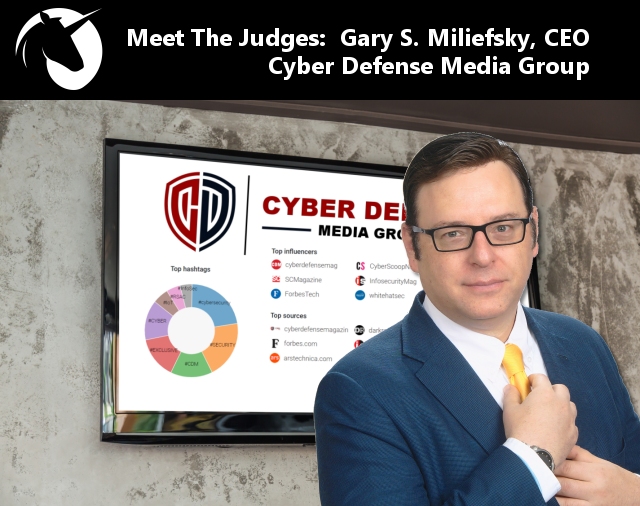 ENTRIES FOR THE GLOBAL INFOSEC AWARDS FOR 2023 IS NOW OPEN

Call for Speakers and nominations for the Top Global CISOs Awards are now open at the CyberDefenseCon 2023 website.

Take Me There
X

We are launching an A.I. Article Detection Contest on February 1, 2023.

Get me in early!
X